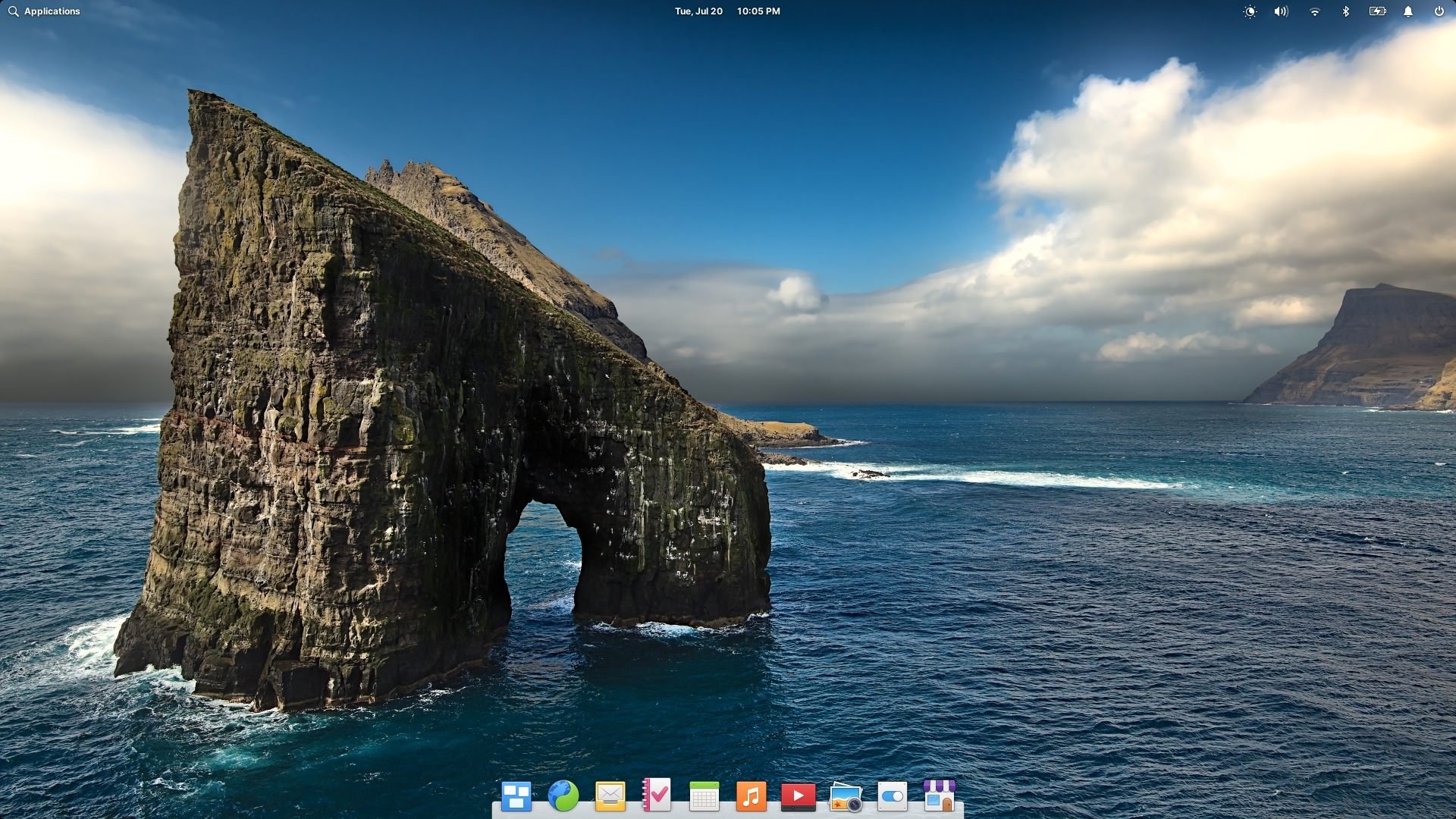 Now I almost forgot: The Linux distribution Elementary OS version 6 (Odin) was released last week. It is based on 20.04.2 LTS but has its own interface and applications. The own surface "Pantheon desktop" has oriented itself strongly at MacOS. With its own look, its own apps, the very simple installer, an updated AppCenter and the redesigned notification system, Elementary OS clearly stands out from the standard distributions. I can recommend it to anyone looking for a simple and functional interface on Linux.

Here is the official announcement of version 6
https://blog.elementary.io/elementary-os-6-odin-released/