HTTP3 officially adopted as a standard 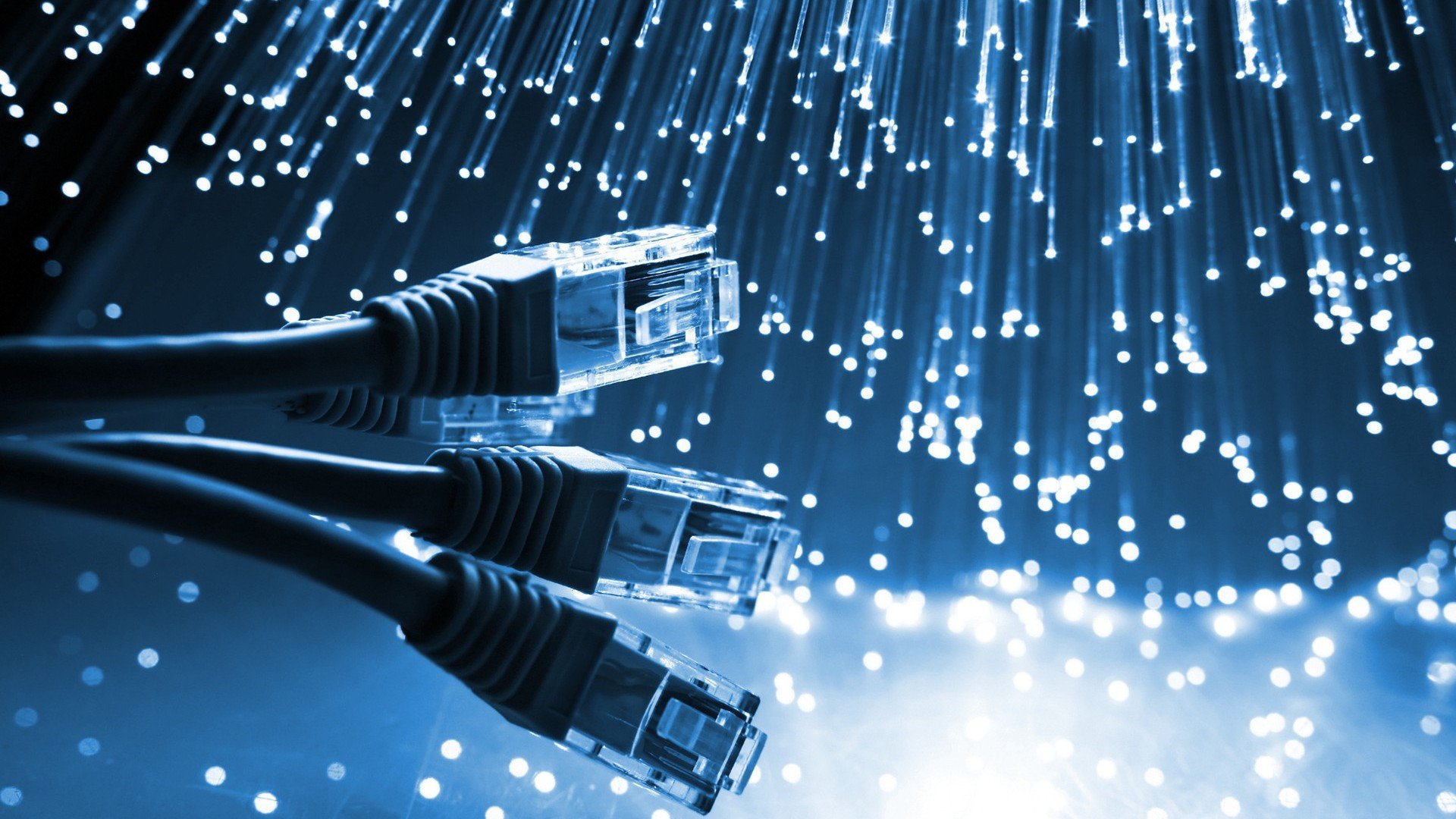 The IETF has officially adopted HTTP/3 as a standard.

The Quic transport protocol, formerly developed by Google in 2013, was originally an acronym for Quick UDP Internet Connections. It relies on multiplexing and was intended to accelerate different TCP protocols such as HTTP, DNS or TLS.

"HTTP over Quic" has been referred to as HTTP/3 by the IETF since 2018. From that point on, the IETF took over the standardization work and significantly developed the transport protocol. It took about three and a half years for the final standard to be adopted.

Firefox, Chrome, Opera and Microsoft's Edge browsers supported HTTP/3, and large service providers such as Google, Cloudflare or Facebook already rely on the new protocol, as do the servers of Microsoft's IIS, Nginx or Caddy. Apple's Safari browser (all versions, incl. 15) currently do not support HTTP/3.

In parallel, the IETF officially specified the standard for "DNS over Quic" (DoQ) as RFC 9250 in May 2022. DoQ is intended to offer privacy protection similar to DNS over TLS (DoT) and low latency like classic DNS over UDP.